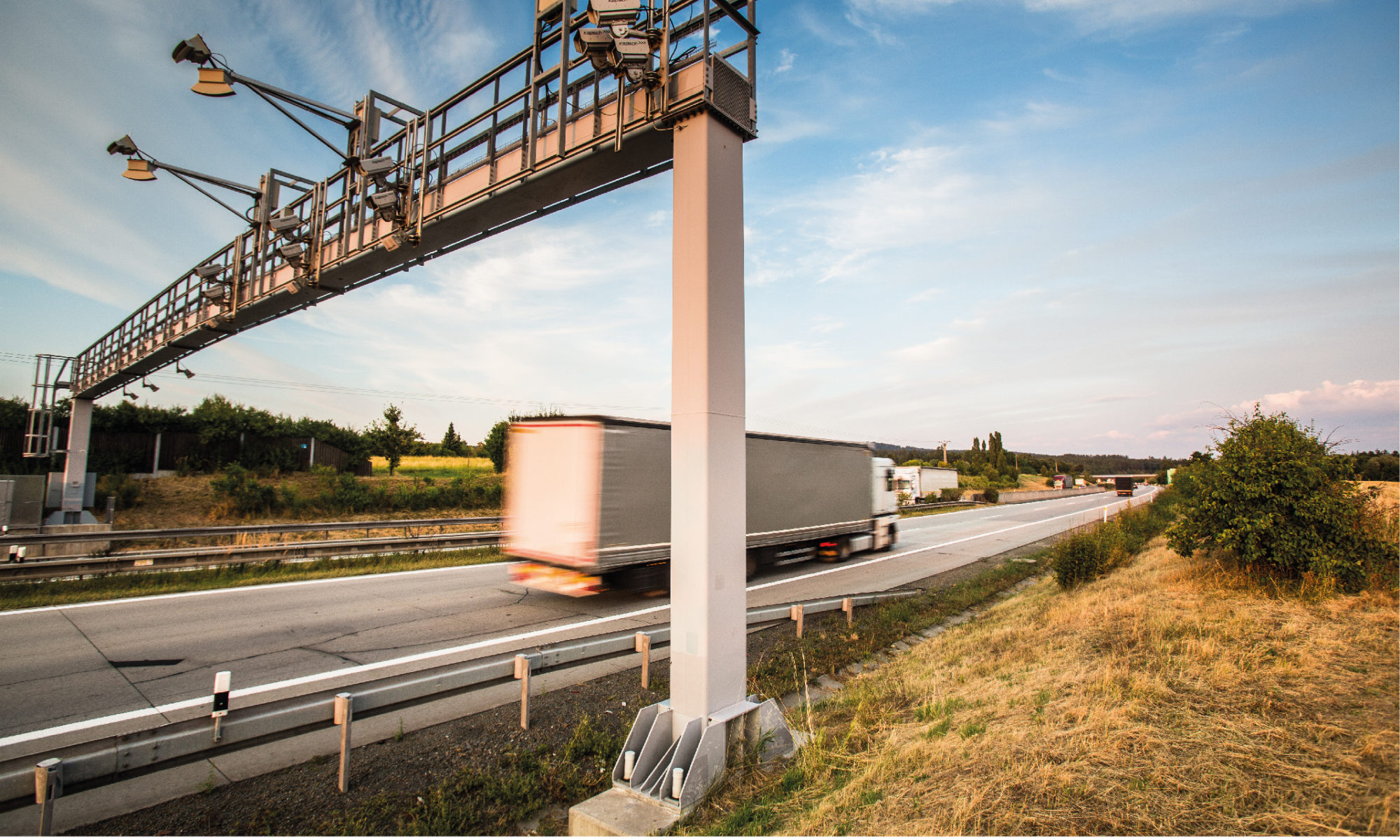 In April 2018, the High Court of Justice of the Basque Country declared the toll on trucks on the N-1 and A-15 to be illegal, which was launched that same January.

However, during these two years, the Provincial Council of Guipúzcoa has continued to demand tolls from the more than 10,000 trucks that travel daily on both roads. This action was based on the fact that the judicial decision was not final because the sentence had been appealed and was pending a resolution.

For their part, the transport associations claimed that the sector already pays enough taxes. In the case of Gipuzkoa, for example, some 400 million euros are collected annually from fuel tax, which is 10 times the budget allocated by the Provincial Council for the maintenance of roads in this territory.

In May 2019, the Diputación de Guipúzcoa_ after its approval by the General Meetings_ launched a “made-up” version of the aforementioned tolls, in order to try to camouflage the discriminatory nature of the previous regulation which had been declared invalid. To this end, it simply established two new toll payment control gates (in Astigarraga and Andoaín) and slightly extended the section subject to collection, specifically 3.1 kilometres more in the case of the N-1. They thought that this way, they would continue with the millionaire collection that they were articulating.

For all these reasons, the main transport associations reported the irregularities of this toll to the High Court of Justice of the Basque Country, claiming that this measure clearly violated the European directives on infrastructure charging, in particular, with regard to the discriminatory nature of the route to be carried out.

Finally, the High Court of Justice of the Basque Country has indicated in its judgment 100/2020 that the toll system established by the Provincial Council of Guipúzcoa “produces indirect discrimination of transit transport with origin and/or destination outside Guipúzcoa with respect to internal traffic”, which “violates the principle of non-discrimination provided for in Article 7.3 of the current Directive 2011/76/EU”. Therefore, the High Court of Justice “annuls” the new provincial law.

Once the judgment becomes final, the possibility of recovering the entire amount collected plus the corresponding statutory interest for late payment will be opened. It is therefore recommended that all hauliers concerned keep both the invoices for tolls paid and any penalties imposed on them.