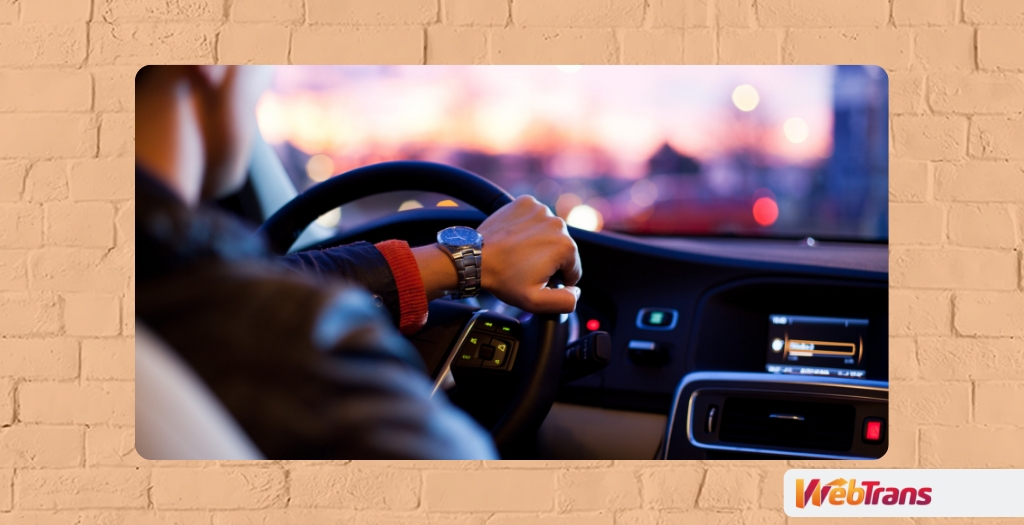 I am sure you are already familiar with the tachograph, because it is essential for the work on the roads. In addition to being obligatory, it is an essential element in the control of the carriers’ work and, in general, its misuse is sanctioned by heavy penalties.

This small device is installed in vehicles and records data relating to the driver’s driving and activity. Controversial kilometers traveled, speed, hours or rest periods are an example of the records that are kept.

Its mandatory use was introduced in January 2006 and since then it has undergone several transformations. From the first, known as analogue, to digital, via the Smart tachograph , the use of which will be mandatory for all carriers in the coming years, and which will undoubtedly involve a great optimization of the work.

What is the Smart tachograph? And how does it work?

This is a new control system that, while collecting the same information as usual tachographs, will do so with greater precision. To this end, it will use the new technologies made available to it for this purpose.

As agreed by the European Union in 2018, from 15 June 2019, these new devices must be installed in all new vehicles, and must be present in all truck fleets by the end of 2024.

Many say that this system will bring various improvements for drivers, but do you really know what they will be?

Until now, in order to carry out the necessary checks on the tachographs, it was necessary to stop the vehicle for as long as it was in use, which in many cases meant delays on the roads.

With the integration of this new system, these problems will disappear, as it will have been integrated with the GPS and the Galileo satellite navigation system. 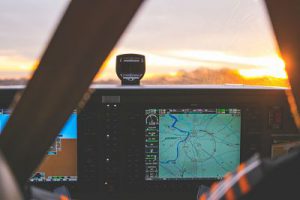 With it, the authorities will be able to “read” the data required to control remote movements, up to a distance of 200 m, in real time.

It will facilitate the planning of the route

These new devices will not only benefit the authorities, they also speed up the work of hauliers.

In this respect, thanks to the new technologies they incorporate, it will be possible, for example, to pay telematic tolls in advance or to reserve parking spaces in connected areas.

What do you think of this new system?

Since this new system was denounced, it has been the subject of various points of view, both positive and negative.

We believe that any evolution that results in an improvement in the optimization of the work and life of the haulier is always welcome. However, each change involves a lot of work and the beginning can be difficult.
But everything is adaptation! and these new working methods will surely gradually be integrated into the daily work of the sector.
We hope to be able to learn more about these new intelligent tachographs soon.

What do you think of this new system? Tell us about it!